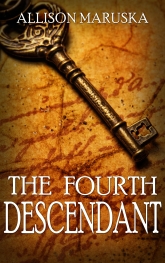 I’m often asked how I got the idea for the story. It’s different from most other stories out there. When I asked my beta readers to name other books TFD reminded them of (for query letter purposes), there were no answers. A couple said things along the lines of “Well, it’s kind of like this other book, except for this and this and this and this, so it isn’t really like that at all.”

The following images are all screenshots from the original plan.

It all started with four characters.

Of course, Damien ended up being an actual engineer, and Sharon wasn’t religious, but this was the story in December, 2013.

Then, I laid out basic details for each character.

Michelle was supposed to be a recipe blogger? Someone forgot to tell her. What happened to Jonah’s hat? I bet he’s pissed about losing it. And see how Sharon wasn’t cooperating right from the beginning? Tradition, Sharon. Tradition.

The dates on the bottom of each character’s box came later, after I figured out the secret was the still-living ancestors. But we’re not there yet.

See, these characters started the whole thing. I just wanted to see if I could mash together four really different people into a story – and the keys/safe angle seemed an interesting way to go.

I didn’t know what the frick they’d find in the safe. I toyed with the ideas of something extra-terrestrial or terrorism-related. Meh.

Figuring out what was there, and everything in the main plot that followed, required research. A lot of research.

I won’t bore you will everything I looked at, but I will say the following story details are based on fact: there was an addition to the Richmond courthouse constructed in 1912, Blacks and Chinese were targeted during the eugenics movement (I had to change Michelle’s race after learning this; she was originally Korean, and zero Koreans lived in New York in 1912), and the government wanted to keep the eugenics-type activities quiet.

After I figured out what was in the safe, all that was left was some “what if?” questioning. 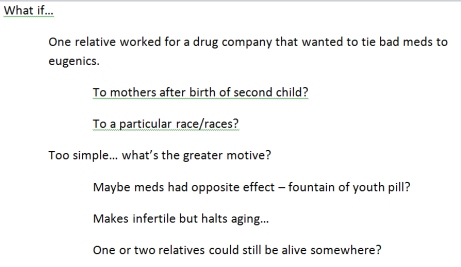 After hashing out some details with Carol, my author friend, I had the basic story line.

Figuring out the minutiae of the jars involved math. 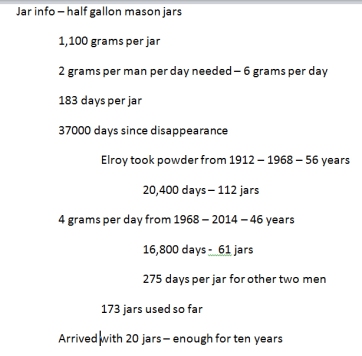 That wasn’t the hardest part, though. Writing Sharon’s downfall was much more challenging. It was so important to the story that she could be in her own post later, so I’ll save her story for that.

So that’s how the bones of the main story developed. I’ll include details about the subplots in futures posts as well – I’m sure Jonah and Damien can enlighten us.

I had fun rehashing all this. I hope you had fun reading it.

3 thoughts on “Behind The Scenes: The Bones Of The Fourth Descendant”