What would a Bonus Features disc be without deleted scenes? Sure, there was a reason they were deleted, but maybe there’s good stuff in them. At least that’s the logic.

Just a reminder – these bonus posts contain spoilers. Run away if you haven’t read the book.

Let’s start at the beginning – or what used to be at the beginning. A common bit of advice for new writers – or any writers, really – is to cut the first part of the book, which is usually full of backstory and is probably not very hook-y. Start where the story starts, they say, and it was advice I followed for TFD, resulting in a rather lengthy opening scene that didn’t get to stick around. 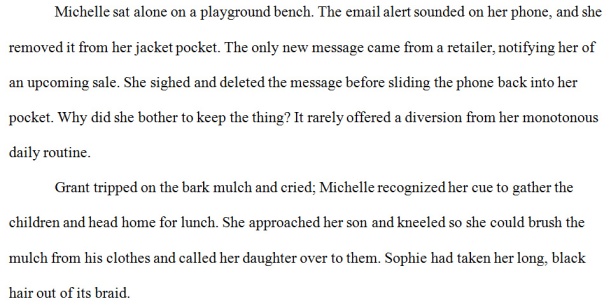 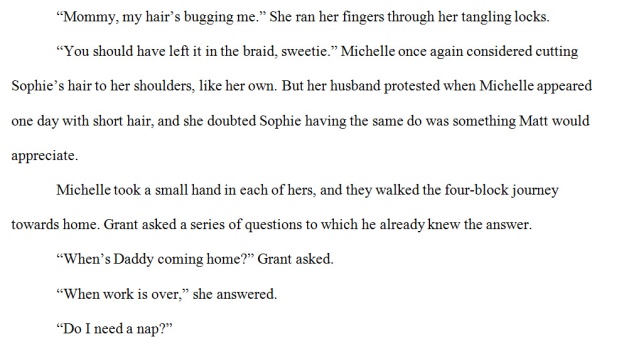 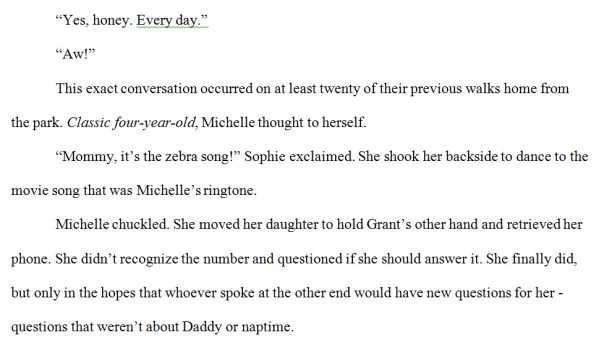 And that brings us to the phone call, which in the final draft occurs in line 1.

Now we move to chapter 5, after the four descendants had arrived in Richmond. This occurs the morning before they open the safe, in the restaurant where they had breakfast. In the final draft, Sharon’s scene starts in the car on the way to the courthouse. 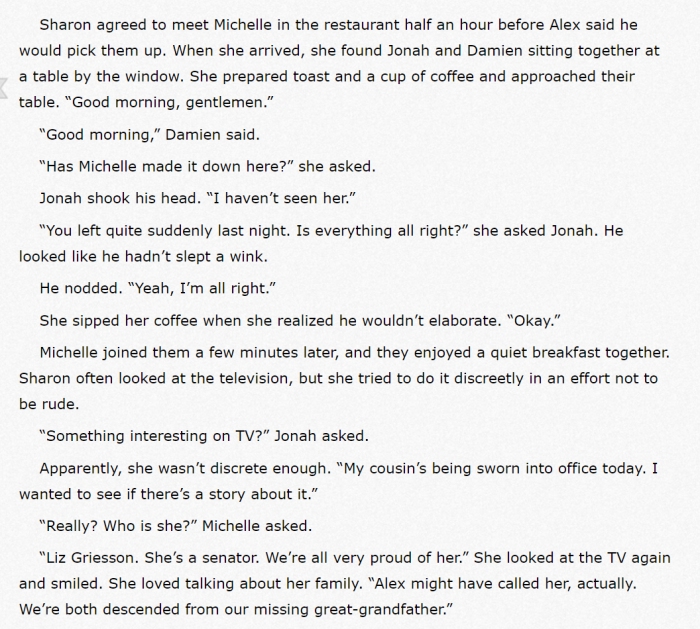 I moved the necessary parts of that conversation into the car, where the characters were literally moving to the next point.

I know there are other deleted scenes, but between switching computers and not keeping everything I cut at first, these are all the deleted scenes I have to share right now. I wonder if there are more hiding on that old computer…

2 thoughts on “What Didn’t Make The Cut? Deleted Scenes From The Fourth Descendant”

Finally finished! And I was able to get it onto the bed before another cat jumped on it! 😅 #crochet #fallcolors