There are many rules that govern our writing and language use. Ever useful, sometimes changing, and occasionally bizarre.

There are some rules I just can’t seem to learn. My brain refuses to let them in, and I have to look them up every single damn time I need to use them. One of those is the lay/lie/laying/lying differences. Grammar Girl comes in handy with that one.

But most of the time, as a proponent of writing correctly, I do a decent job at spotting errors in grammar, punctuation, and spelling. And this is true: 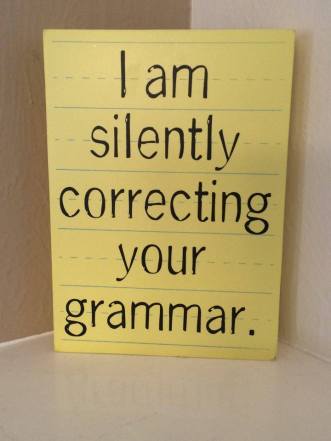 This is an actual thing in my dining room. Mom bought it for me.

Even so, there are a few rules that are just dumb and I’m less strict about.

That last one isn’t real. I just wanted the McConaughey reference. 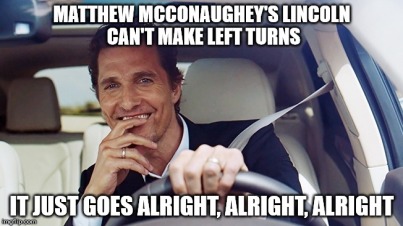 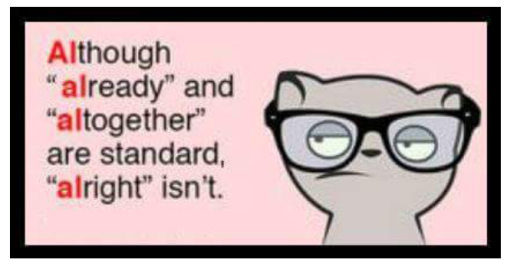 All though they were there all ready, it was all together a chaotic situation, all right.

There are some rules that only exist because America. 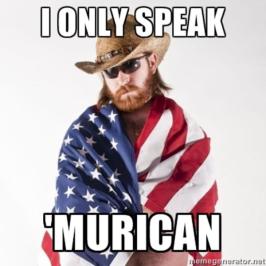 And they only exist in America.

Or all those words that lost their “u” on their trip across the pond/over the Canadian border: What’s your favourite colour?

I don’t write those words with the added “u,” but I do write and say “towards.” I also get comments on it in the critique group frequently enough to notice. 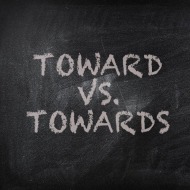 Me: She walked towards the store.

CP: Towards in the UK, toward in the US.

This is one I won’t budge on, mainly because I say towards and I think it sounds better. Not everything we Americans do “just because” is the right thing.

Dumb Rule #3: Punctuation always goes inside the quotes (but only in America!) 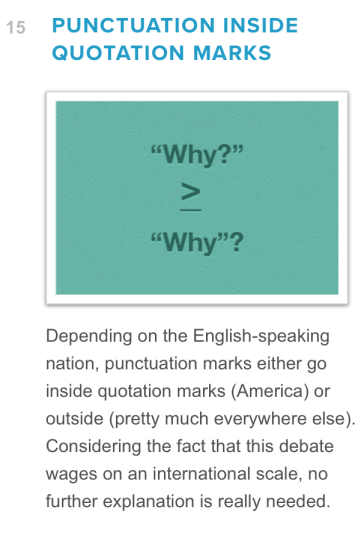 I’ve had to correct myself because of this rule about half a dozen times just in this post. Unlike “towards,” I try to follow the US rule on this one because more people fuss about it and I don’t want to die on that hill. That said, it makes sense to me that a quoted word or phrase (I’m not talking about dialogue here, by the way) should be considered its own entity and not have punctuation invading it.

Those are my top three dumb writing rules. What rules would be on your list?

39 thoughts on “Three Writing Rules That Are Kinda Dumb”