This is a very handy guide to Goodreads. I’m bookmarking it! 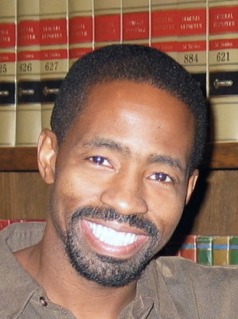 As the author of the IA series, I’ve had some success on social media, and people often ask me for tips. Well here’s the skinny.

I use Facebook, Instagram, and Twitter equally, but it’s my firm and religious belief that Goodreads is the past, present, future, and end all be all for authors, especially new and/or self-published authors.

I say new because there are a lot of new traditionally published authors out there who think they’ve crossed into the Promised Land but will ultimately find themselves wading in the fire and brimstone of literary hell.

You have to promote yourself and there is no better way to do it than on Goodreads.

It should be academic that a social media site that has as its focus, readers, and to a lesser extent authors, should be your first point of attack as an author. That being said.